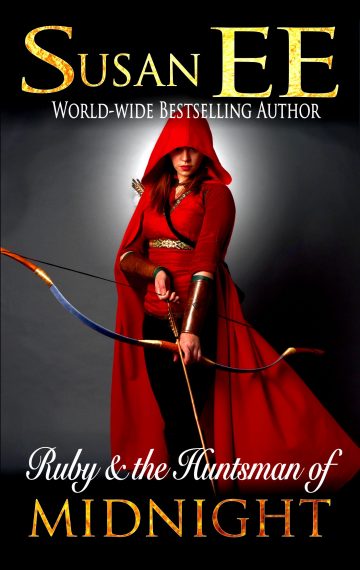 Buy on AmazonBuy on AppleBarnes & Noble 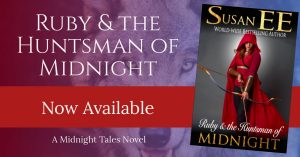 A monster hunter in a castle. Werewolves in a dark forest. And a young woman trapped between them.

Ruby will do anything to escape the infamous dungeons of Midnight Castle. She dares to dream of reaching the safety of her grandmother’s house. But in order to get there, she’ll need to outrun hunters and monsters alike through the deadly forest.

As the Dark King’s Huntsman, Tyler will do whatever it takes to complete his mission, even if it means using an innocent girl as prey for the savage creatures he hunts.

In the dark and twisted Kingdom of Midnight, an unnatural howling fills the night…

Ruby and the Huntsman of Midnight is a stand-alone novel that can be enjoyed by readers new to the world of Midnight Tales.